A few weeks ago, I went to a Medicinal Mushroms course and I went kind of crazy about mushrooms. Of course, I created a MEM page: MEM/mushrooms.
I watched at least 10 documentaries about fungi, I honestly didn’t think they were so many! I have more in the queue.
Probably the most impressive was “Fantastic Fungi” and the Joe Rogan & Paul Stamets episode #1035.

Last weekend I picked up some Turkey tails from an old stump, washed them, cleaned them, dried them, blended them and dropped them in a jar, covered with vodka. I will take them out 6 weeks from now, around Christmas and I’ll put drops in my morning coffee.

I also found Wood ears on dead elder wood and I put them in the fridge.
Even if they don’t taste like anything, they have an interesting texture and my boy loves them! They’re one of the few mushrooms that can be eaten raw.

But the most daring adventure was picking up 4 Clouded funnel mushrooms (Clitocybe nebularis) from the park.
This was different from the other two above, because it’s a tricky greyish mushroom, it’s not that easy to identify and I wanted to cook it.
From what I read, this specific mushroom can cause alarming gastric upsets in some people (meaning at least 2 days stuck on the toilet). So I said to myself: “Fine by me”.
I had a small one for breakfast, fried in a pan with butter and garlic. It was THE MOST MUSHROOMY taste I have tasted, ever! And a delicate smell and taste of flower perfume. Something I have never thought it’s possible.
Nothing happened for 24 hours, so I had the 2 big ones, only the caps, because the stem was eaten by worms quite a bit.
Again nothing happened and they were delicious. I didn’t eat the last one because it was too old, I just took it outside in the grass, back to nature, to release its spores. 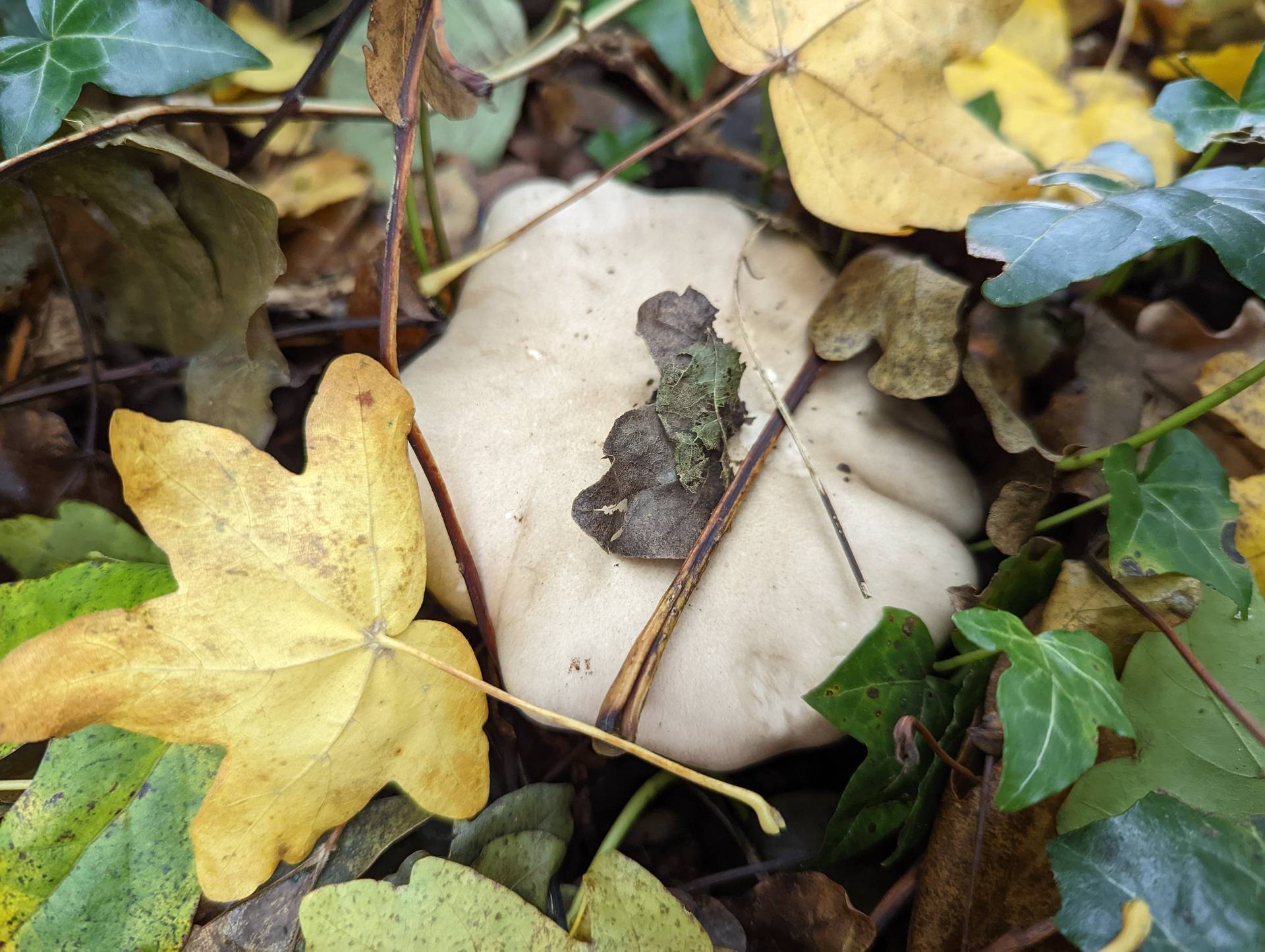 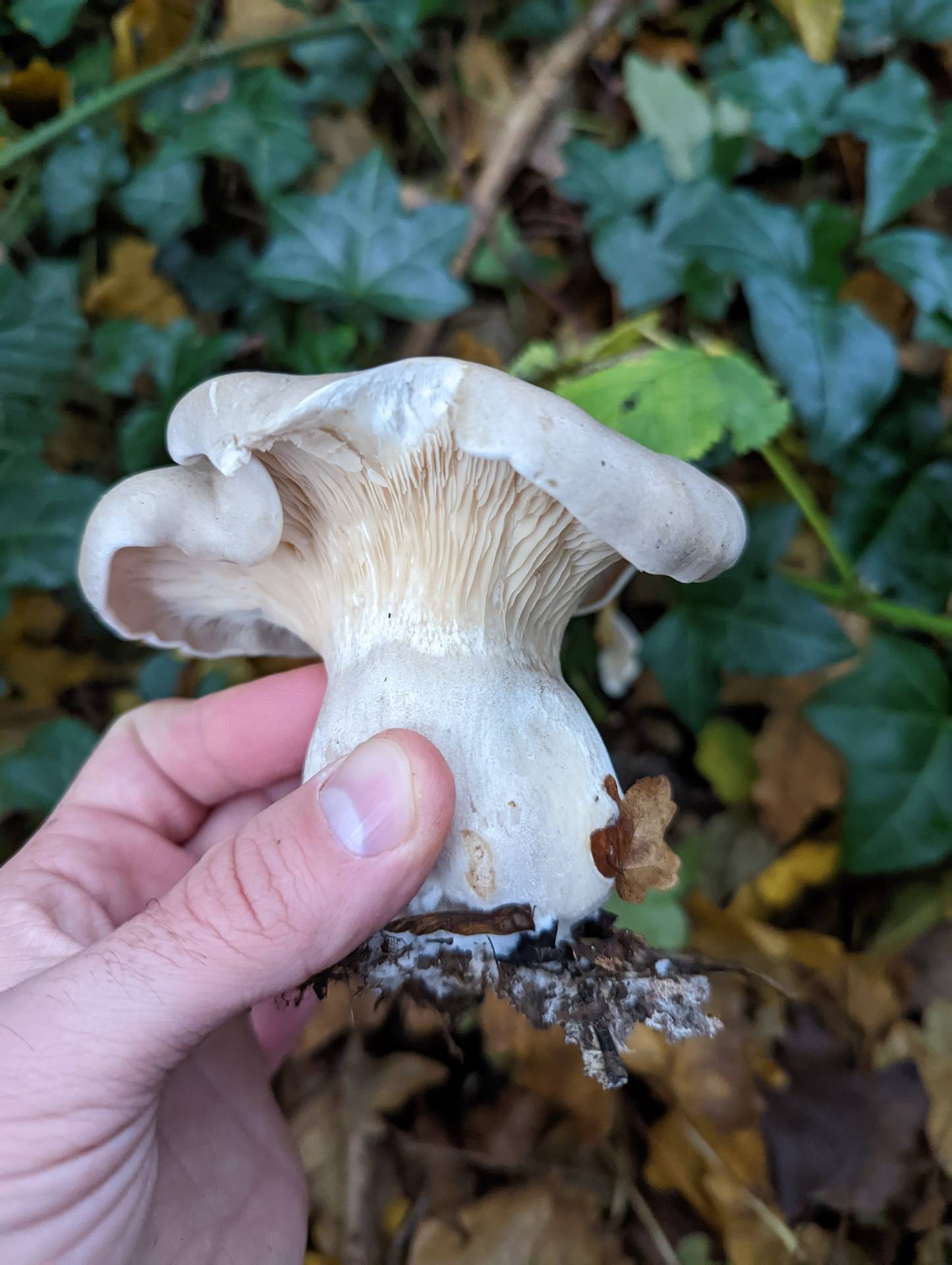 These little things, going out and looking for mushrooms, gave me a greater appreciation for life and nature and it’s such a relaxing and meditative activity!

All that being said, it’s not safe to consume random mushrooms. Some of them look very inocent, but they need special preparation before eating. A few mushroms are even deadly.
In my case, I did a few weeks of research, including: specialized mushroom websites, reading articles, watching videos, asking people in Facebook groups.

We are nature and we shouldn’t be afraid of it. We just have to be careful.